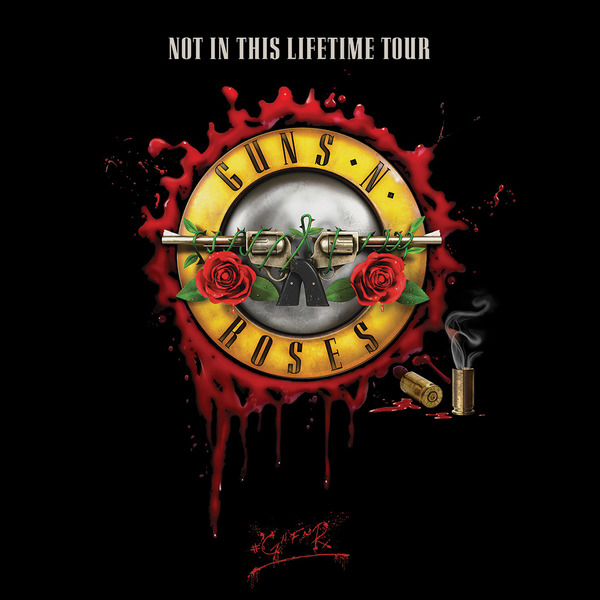 The resurgent Guns N' Roses and their massively successful Not In This Lifetime Tour continue to show no signs of slowing down as they storm into 2017 with more than 30 stadium shows lined up across Europe and North America.

Starting on May 27, 2017 at Dublin’s Slane Castle, the just announced tour will hit 18 more cities across the UK and Europe including shows scheduled in London, Paris, Madrid, Vienna, Copenhagen and more.  Following the European leg of the tour, GN'R will return to North America for even more stadium dates starting on July 27 at the Dome At America’s Center in St. Louis, MO and then move along to 15 more cities across the US and Canada including Denver, Vancouver, Edmonton, Montreal, Minneapolis, Miami and more.

The Nightrain presale starts NOW in Europe, and will begin today, December 5, at 10am local venue time in North America.  If you're not already a member and you want access to tickets today, join now.